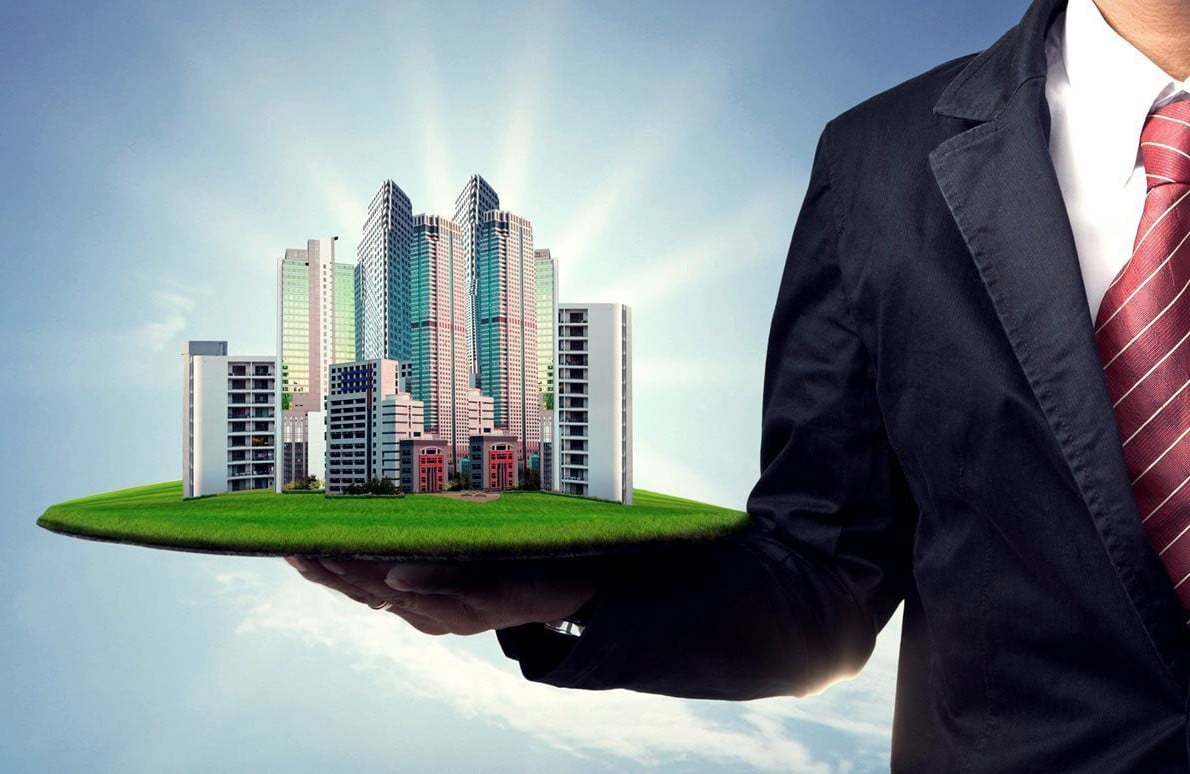 3x
The growth of applications in
8$
Application price

How he tripled the number of conversions and the cost of a lead to $ 8 per month for a developer company.

In October 2020, a company that developed residential high-rise buildings contacted me.
The reason for the change of contractors was that the cost per lead was too high and unprofitable. Also, the traffic was not fully targeted.

The statistics were analyzed and a detailed media plan was prepared – indicating the planned number of conversions and the average cost per lead.

At the start, we identified the goals of further work:

The main difficulty in the project was to define the target audience and exactly get into its “pain”.

We analyzed competitors – advertising messages and visual creatives. Prepared technical specifications for the development of banners and started to optimize the account.

It was decided to launch dynamic remarketing, for which a feed was prepared and an advertising campaign set up in Google Ads.

Also, we have defined the following advertising tools for this project: 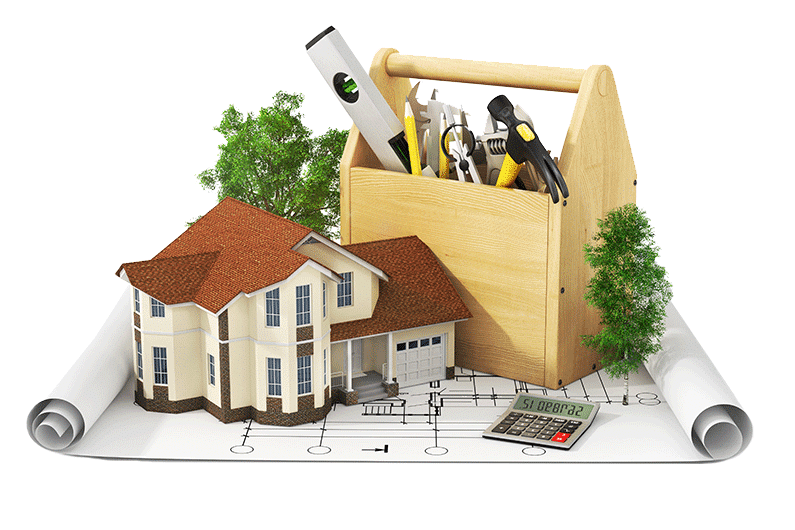 In the process of work, there were such difficulties:

There was no way to get instant results, because the point approach works for the future. Moreover, this method allows you to minimize the risks of missing users who could be effective;
A temporary increase in the cost of a lead, which was associated with changes in the campaign, changes in creatives for Black Friday.

As a result of a targeted study of placements, semantics, interests of the target audience, the following results were achieved:

On the graph, we can see how the cost and number of leads have changed since the launch of the campaign.

After successful optimization, the number of leads tripled, and the cost per lead dropped to $ 8. 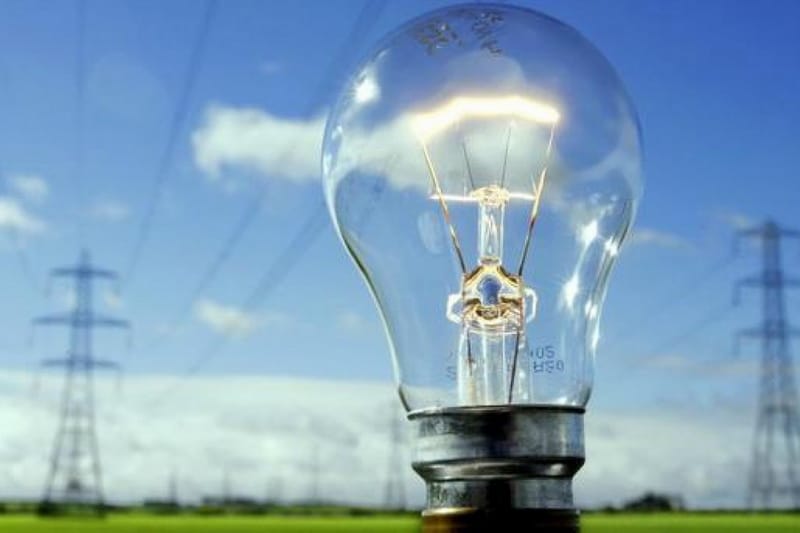 Case for promoting the site of electrical control equipment