Case for promoting the site of electrical control equipment

Home > Case for promoting the site of electrical control equipment

2 years ago, we received a letter from a company that sells large electrical equipment with a question about promoting their website on the Internet. The company was engaged in the production and sale of: 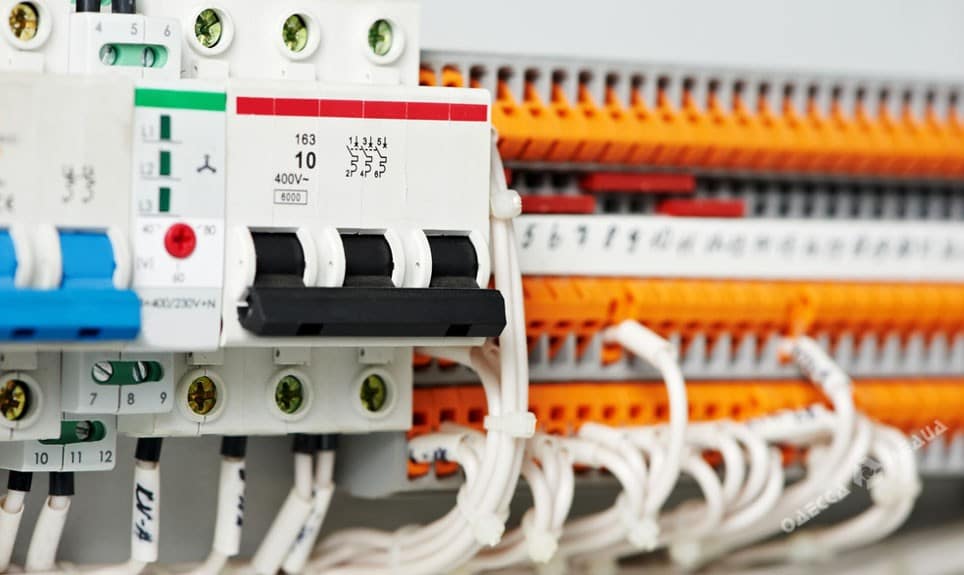 The standard situation for many companies that have realized that during the economic crisis, you need to actively go online and expand the markets for their products. We offered to fill out the brief in order to better understand their “inner workings” and, in principle, were not very surprised by the results of what we saw.

Like most offline-oriented companies in the CIS, and not only, the company did not have a clear understanding of the meaning of a website on the Internet, its usability, Internet marketing in general, promotion methods, etc. It’s not worth talking about a CRM system, count tracking. In general, everything is like most – make us a miracle J.
The management of the company is people of venerable age and it was problematic at first to convey to them the whole essence of the measures and the algorithm of actions.
The source of sales before that was: large supplies of equipment to customers with whom it was previously possible to work with, specialized exhibitions and word of mouth.
Tight project budget. No money – but you hold on …

We were given a difficult task – to load production for at least 2 shifts (in the best times there were three personnel shifts), to increase sales and help enter new markets.

If it were not for our love of promoting complex B2B projects, the client’s trust and his willingness to provide all the information, then we certainly would not have taken on the project …

The site was updated in the shortest possible time:

In general, from the old site, except for the domain and a small part of the content, nothing actually remained.

The marketing department goes into battle. What was done:

What we got as a result by the end of the first month:

In the process of work, we faced a tough drain of contracts from managers on the client’s side, because we also listened to calls …

Our attempts to deal with this were shattered by three fingers of the armor and the red tape of the company. In principle, there is nothing surprising when the efforts of the marketing department are broken in the bud by sales managers and a non-professional “Call Center” … Otherwise, it would have been possible to overfulfill the plan.

P.S. No contractor will do you a miracle if: 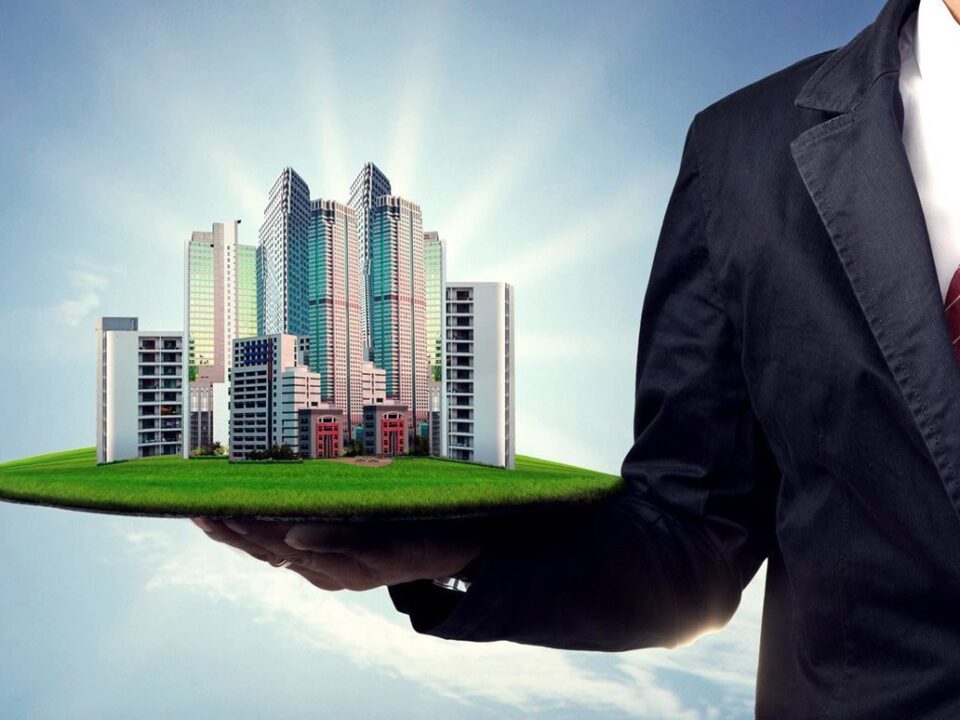