Sell or bust: a computer hardware and gadget store

Home > Sell or bust: a computer hardware and gadget store

According to statistics, business closures outnumbered entrances over the past 3 years nearly twice. Yes, crises, changes in the legislative field, inflation, complexities of foreign economic action all play a role. But, to be honest, the key reason for the bankruptcy of an entrepreneur is his own overconfidence or lack of foresight.

Thus, surveys of entrepreneurs indicate that only 50% of companies feel the impact of competition. At the same time, only 1 out of 3 companies really knows its market and niche by name.

Early in 2018 we were approached by the management of a store selling computer equipment and gadgets. The task was set to conduct a written audit of advertising campaigns online and eliminate existing problems. According to the client, the cost of sales was too high, and the effectiveness of remarketing was critically low. It seemed a standard situation, but no.

All gets an best

Everything seemed so simple that we prepared an audit and even discussed it with the client in 4 days.

The problems were clear. The solutions were also obvious. We immediately set to work with an advertising account. But had we known the full situation…

Crossing the bridge when we get there

The difficulties encountered by the client were standard for a highly competitive niche. Therefore, we could not even imagine that the customer had a critical situation. There was no question of analyzing a niche, price or product policy of competitors, therefore we started with the general audit of AC.

As expected, we worked out a universal advertising account:

This was done literally in 1 month, including hypothesis testing, A/B testing and multitasking mode.

But the customer had made an error in the very beginning. And, in fact, in the context of the “last pennies for advertising,” we learned that AC was unprofitable and needed to be completely reviewed, since the firm was probably on the verge of bankruptcy.

The customer confessed to this predicament when we next presented the reports.

Our confusion must have prompted the customer to reveal a little more. And the reason was banal: lost sales due to vendors in the gray sector.

A small rundown: every year the Ukrainian market sees almost 20% of “gray” equipment, which had bypassed customs illegally. According to average estimates, each year the losses from such supplies amount to almost 100 million hryvnias, where the state loses 25 billion. The difference in the price of “white” and “gray” equipment sometimes reaches 40%. 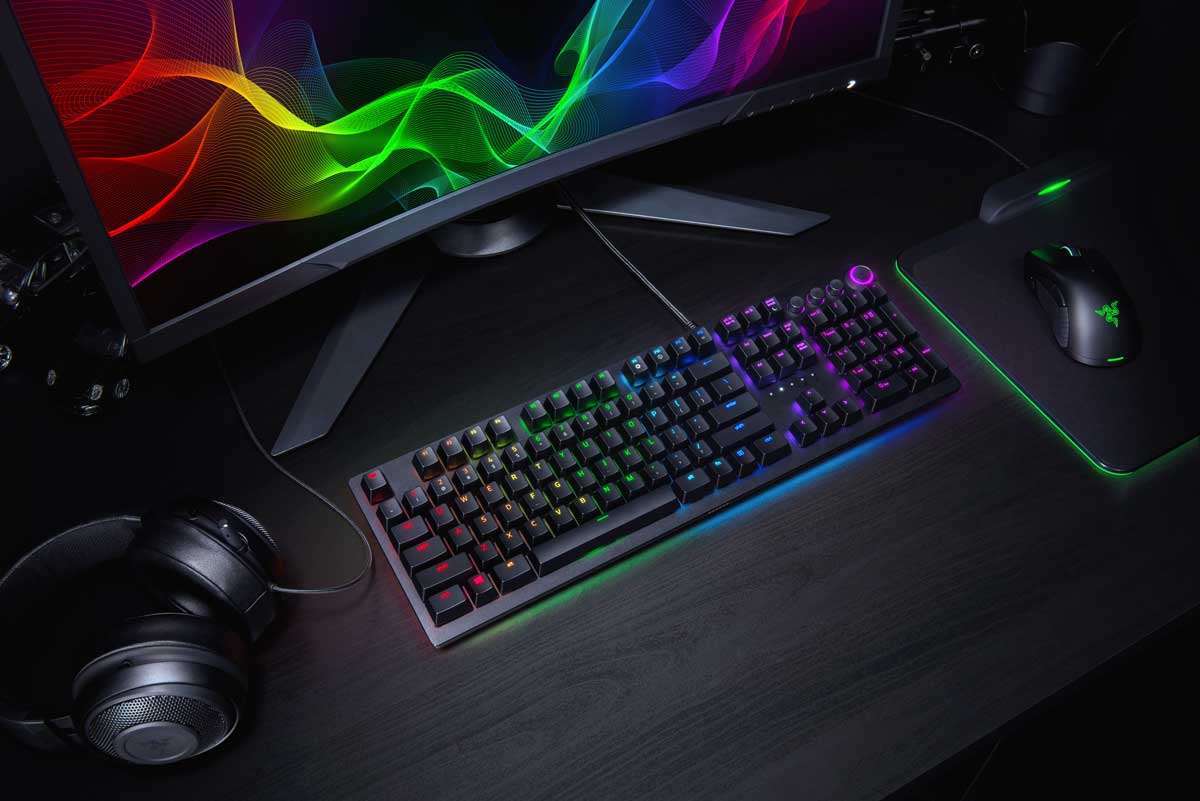 When anti-crisis measures are needed

When we came around and began to respond to the situation, it turned out that a little more than a third of the ads just had to be discontinued, because they related to narrow-margin offerings the customer had wanted to tout without considering competition from extra-cheap gray alternatives.

Yes, it was arduous work on customizing, testing and banging everything into shape. But the lost advertising budget is not coming back, which means that you need to earn new money. And here, partly out of principle, we decided to help a conscientious company that sells really legal products.

Lost the battle but not the war

We had to go to extremes:

At the same time, the phone was permanently busy, since we were constantly in touch with the client, programmers, designers and specialists. In addition, we constantly monitored the situation to keep the client’s lights on thanks to transactions on advertising from social networks.

And this effort paid off. 2.5 months after work on the website and the advertising environment had been finished, we launched a new AC.

The result was overwhelming.

Despite an almost complete reorientation after work at the first stage, thanks to SEO and changes in advertising campaigns, we were able to increase the initial figure from 800 visitors a day to 2000. Not to mention the conversion.

Work in a highly competitive niche: what is important to know in order not to go bankrupt

Do you want to show high profits even in a highly competitive niche? We are ready to help your company assume a comfortable place on the market! Seek advice from marketing experts right now! 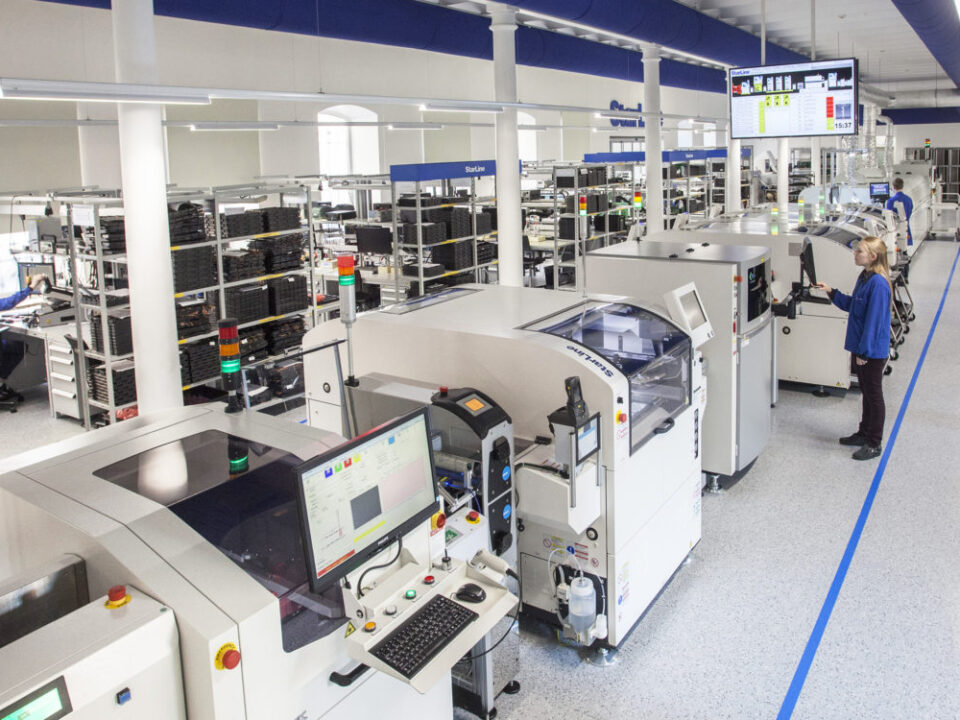 How we tried and failed to teach advertising with 1029% ROI 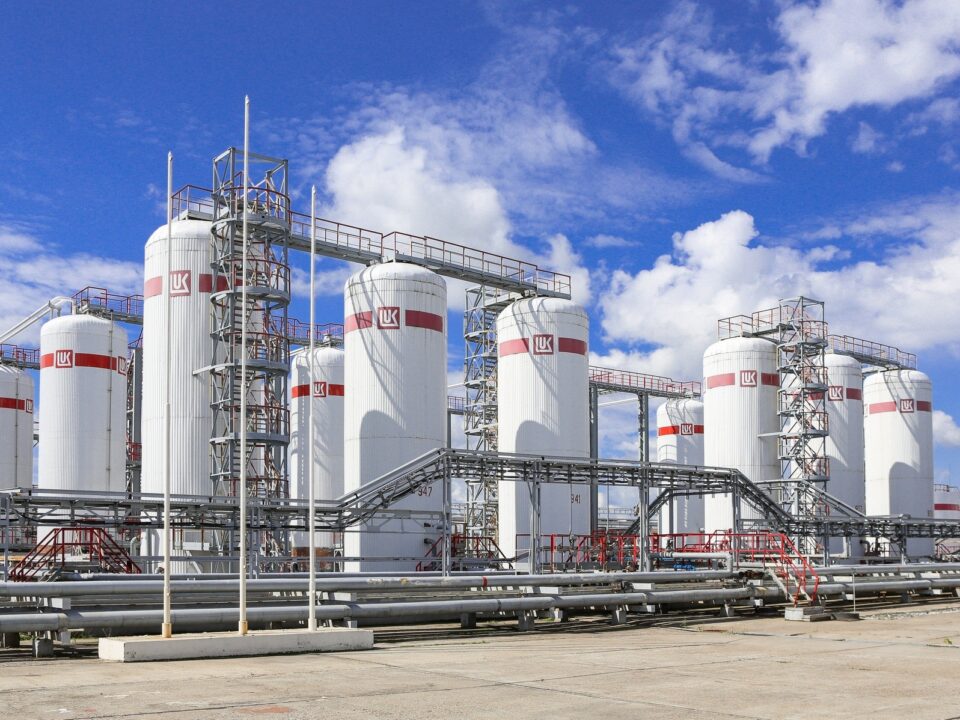